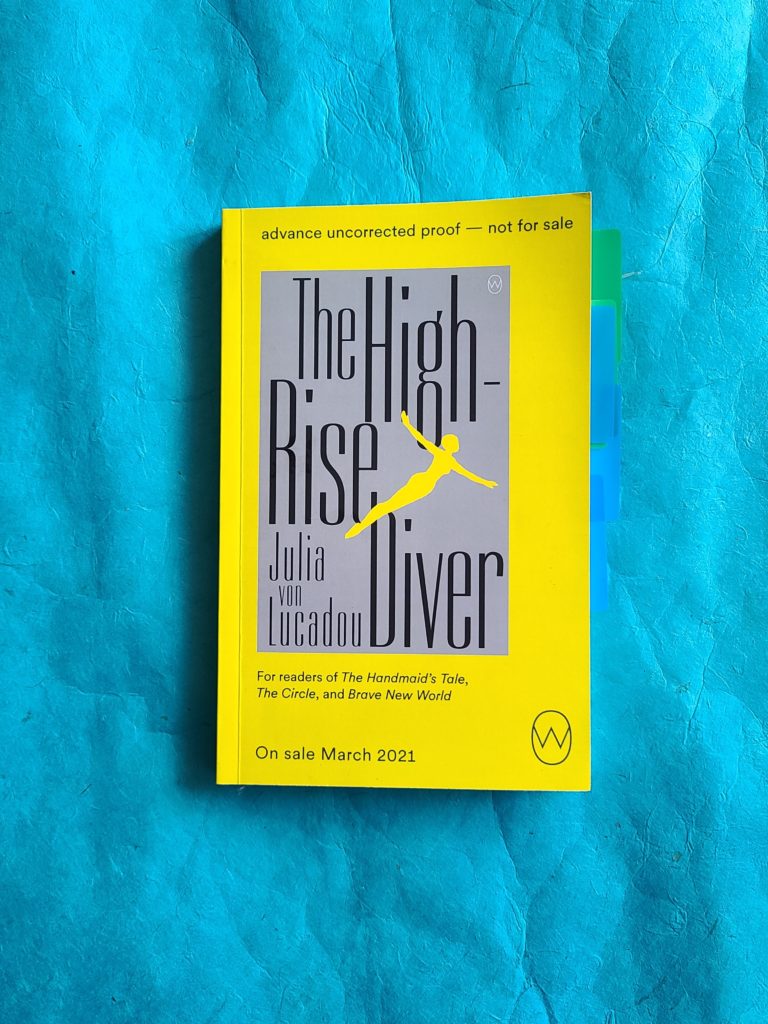 The High-Rise Diver is a new dystopian novel for lovers of 1984, Brave New World, The Handmaid’s Tale or Lord of the Flies. 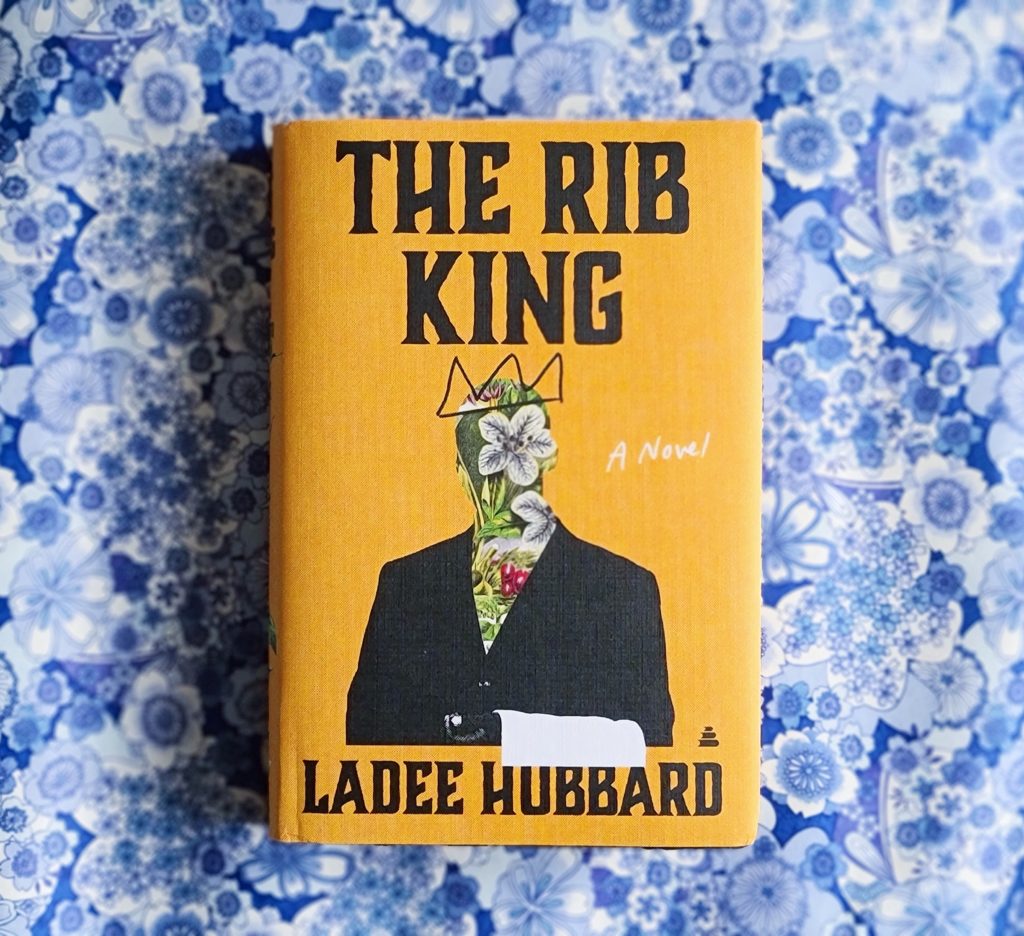 How To Create Beautiful Flatlay Photos

As seen on Instagram Live, here are the products you will need to create beautiful flatlays for your photos. 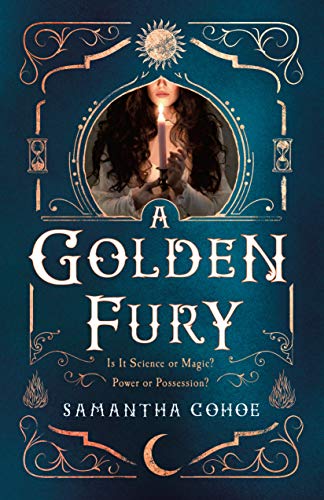 Thea Hope is tasked to create the philosopher’s stone to save the people she loves. Will she survive the Alchemist’s Curse of madness? 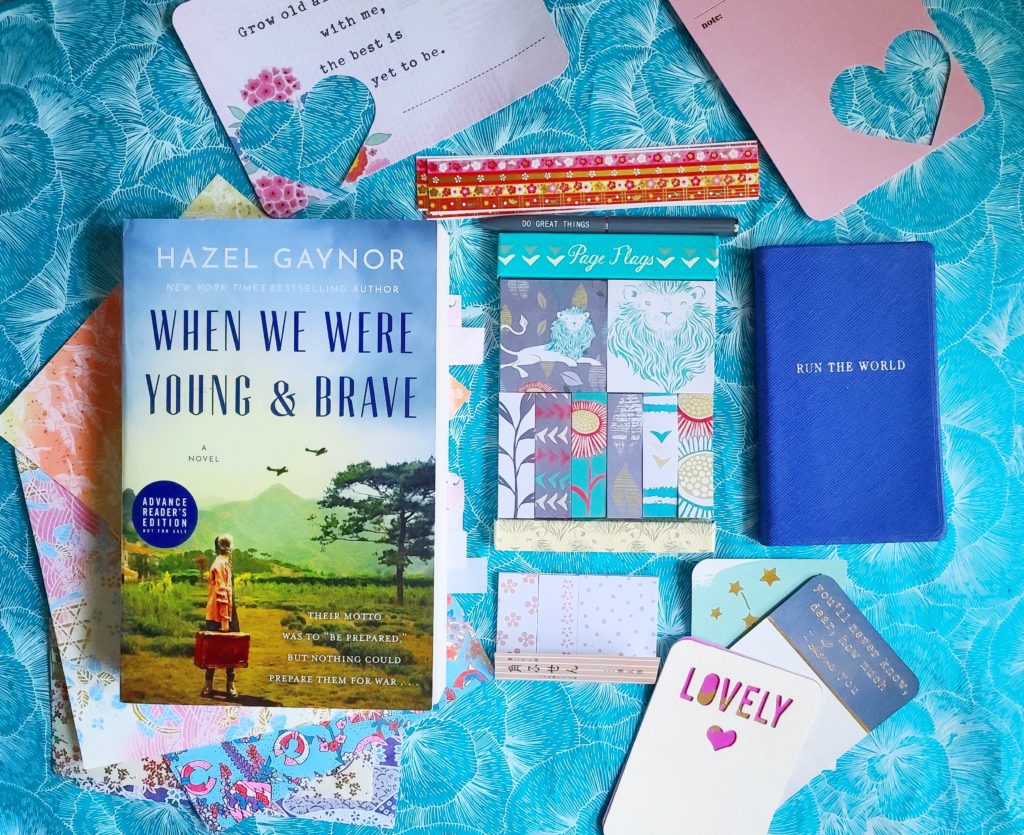 New Historical Fiction to Read Now: When We Were Young & Brave

Where Dreams Descend takes us on a magical journey filled with magicians locked in a competition trapped inside of a strange city that means to hold them captive. 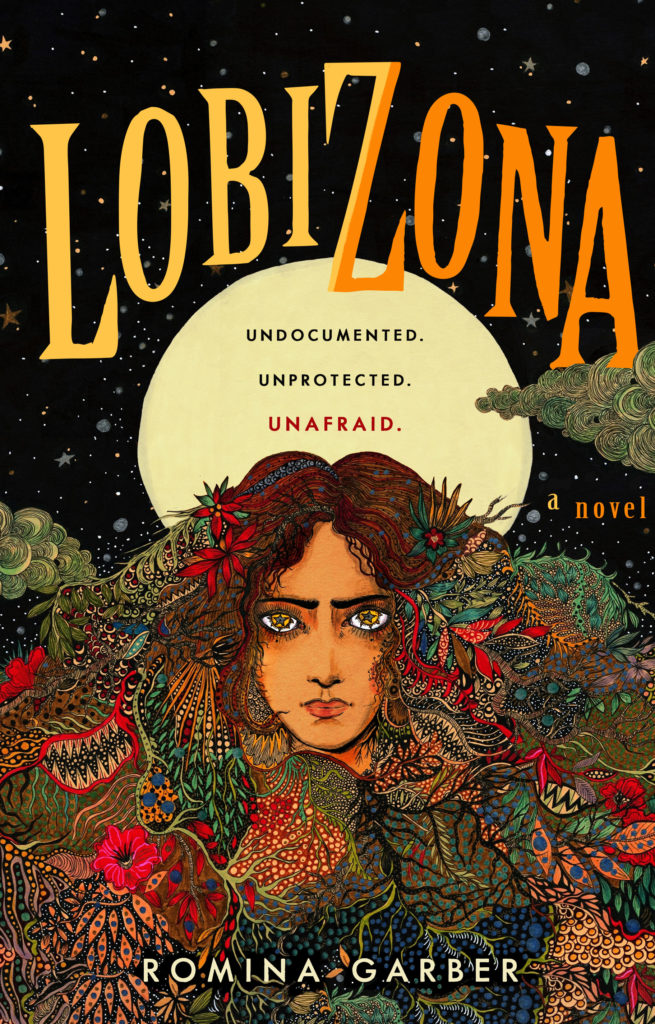 I just finished reading this incredible YA fantasy about brujas and lobizones (i.e. witches and werewolves), and it is something else. The last 10% of the book had me wrapped up thinking, NO FRIGGIN WAY!

The Lost City is the first book in the latest Amanda Hocking series about a society of trolls. This book received a five star rating from PW.

For those who love The Lost Boys, you will love “Mayhem.” There are vampires on one side of the Boardwalk, and the Brayburns on the other side.

Check out this amazing new YA series about a witch turned vampire who fights rogue vampires and tries to protect the coven that ousted her. Also, enter the giveaway for a copy of the first book in the series.

In Book 2 of the Darkhaven Saga, Ava Lopez struggles with letting her old coven behind. If she doesn’t let go soon, she may die by the hands of the one she loves the most…her mother. 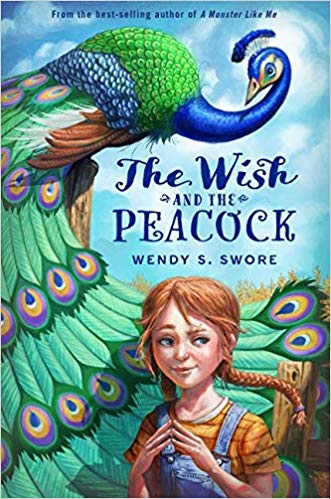 Book Review: The Wish and the Peacock

This story will make anyone (including this city girl) appreciate the farm life and what Paige is doing to keep her family’s farm running. She really makes all of this look easy. From fixing motorcycles and riding tractors, laying down pipes to birthing a cow, this girl does it all. She’ll make you appreciate this life she’s so passionate about. 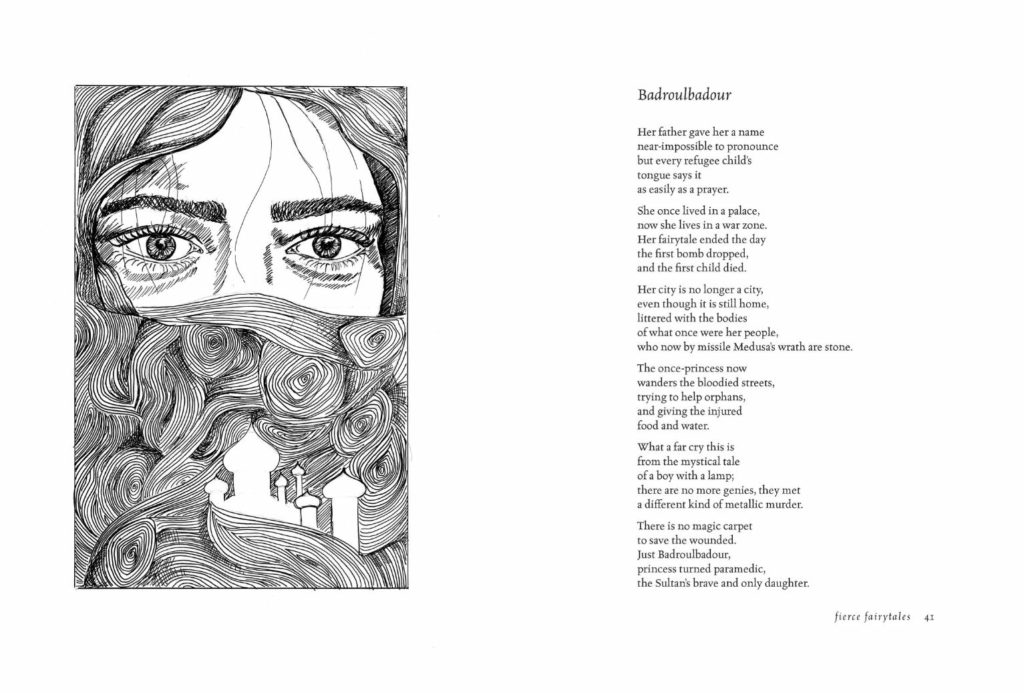 The Book Every Woman Needs to Own

We could call it a book review, or we could call it a bit of an explanation on why every woman needs to own this book. You need this because every single thing that is hurting you, she cracks open and explains it to you in a way that will help heal your soul. 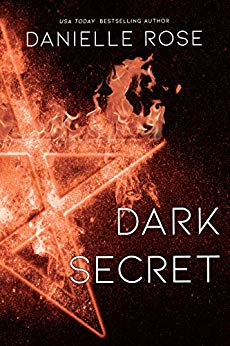 A witch protecting her coven is brought back from the brink of death by a vampire, cursing her to a life of the undead. She has to leave everyone she loves to live among the vampires and track down the rogue vampires who struck down her coven. This is the first book in a series of five. 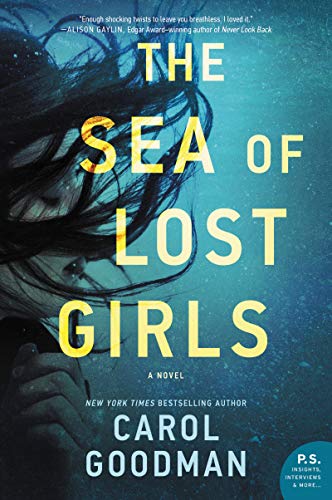 Introducing “The Sea of Lost Girls.” A story set at a prestigious prep school in which one woman’s carefully hidden past might destroy her future. 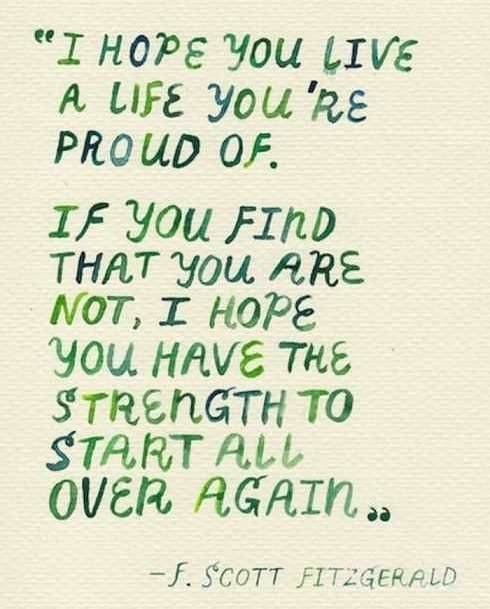 Change begins when we decide we need to change ourselves. What happened to us does not define us. Who we choose to become as a result of everything that has ever happened to us, that’s up to us. We hold that power to become better than we were yesterday. 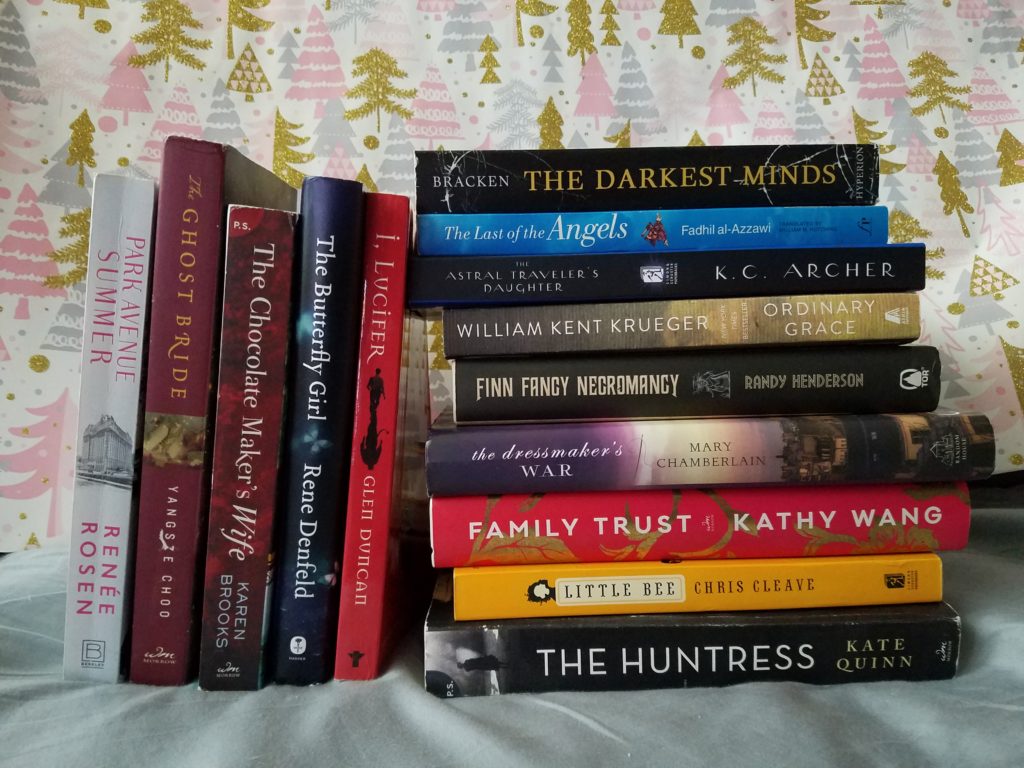 How to Read MORE Books

Are you someone who wants to read more books? Whether it’s just one book a month or 200 books a year, I am going to share today how I work towards my reading goals. 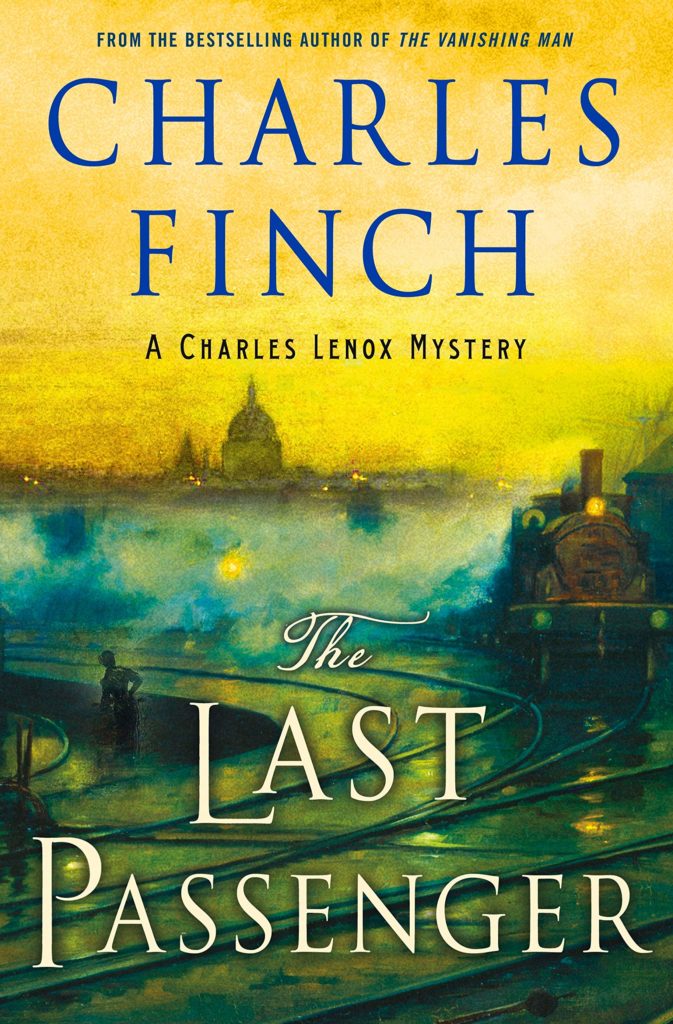 For fans of Sherlock Holmes and Agatha Christie’s Monsieur Poirot, Charles Finch’s Lenox Mysteries are right up your alley. 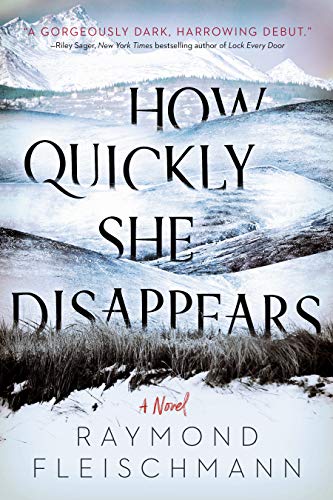 REVIEW: How Quickly She Disappears

The Dry meets Silence of the Lambs in this intoxicating tale of literary suspense set in the relentless Alaskan landscape about madness and obsession, loneliness and grief, and the ferocious bonds of family … 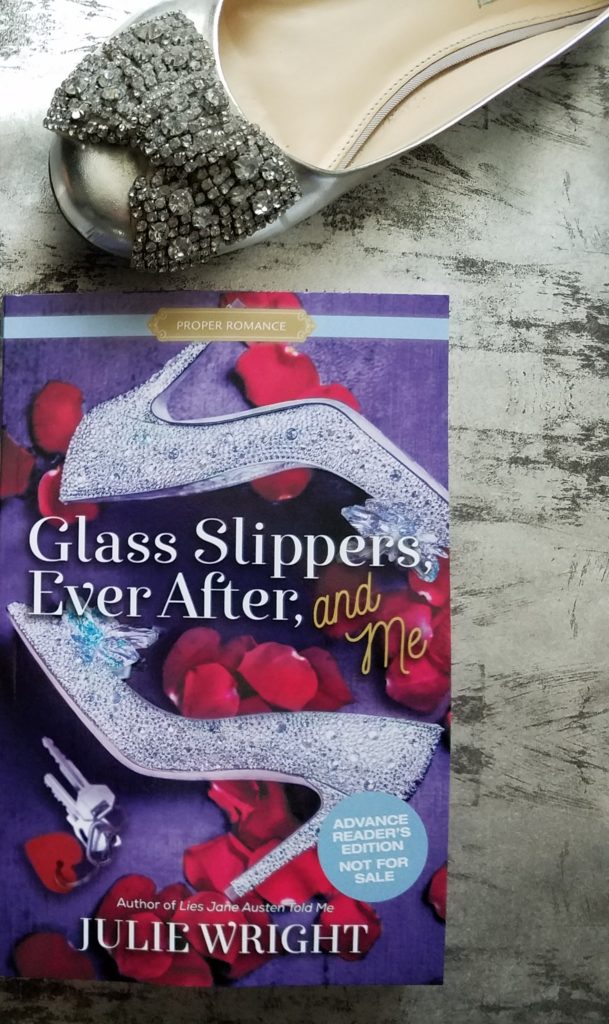 Book Review: Glass Slippers, Ever After, and Me

What if you (a writer) finally got everything you ever dreamed of? The 7-digit book deal, book tour, love, and fame. But what happens when your Cinderella peasant girl life meets your fairy tale princess? Which do you choose? 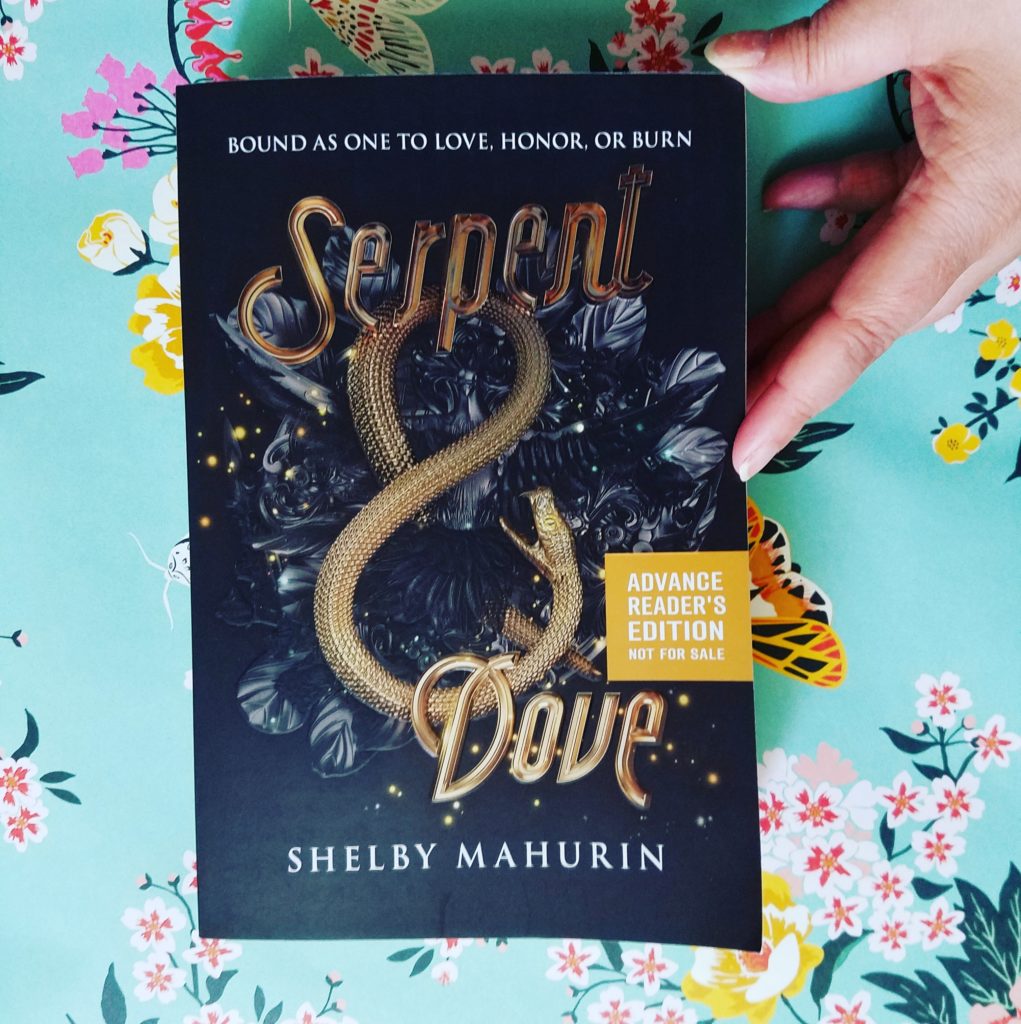 Serpent & Dove is an incredible new debut from author Shelby Mahurin. This YA tale about witches and the church will leave you wanting more in this new series. 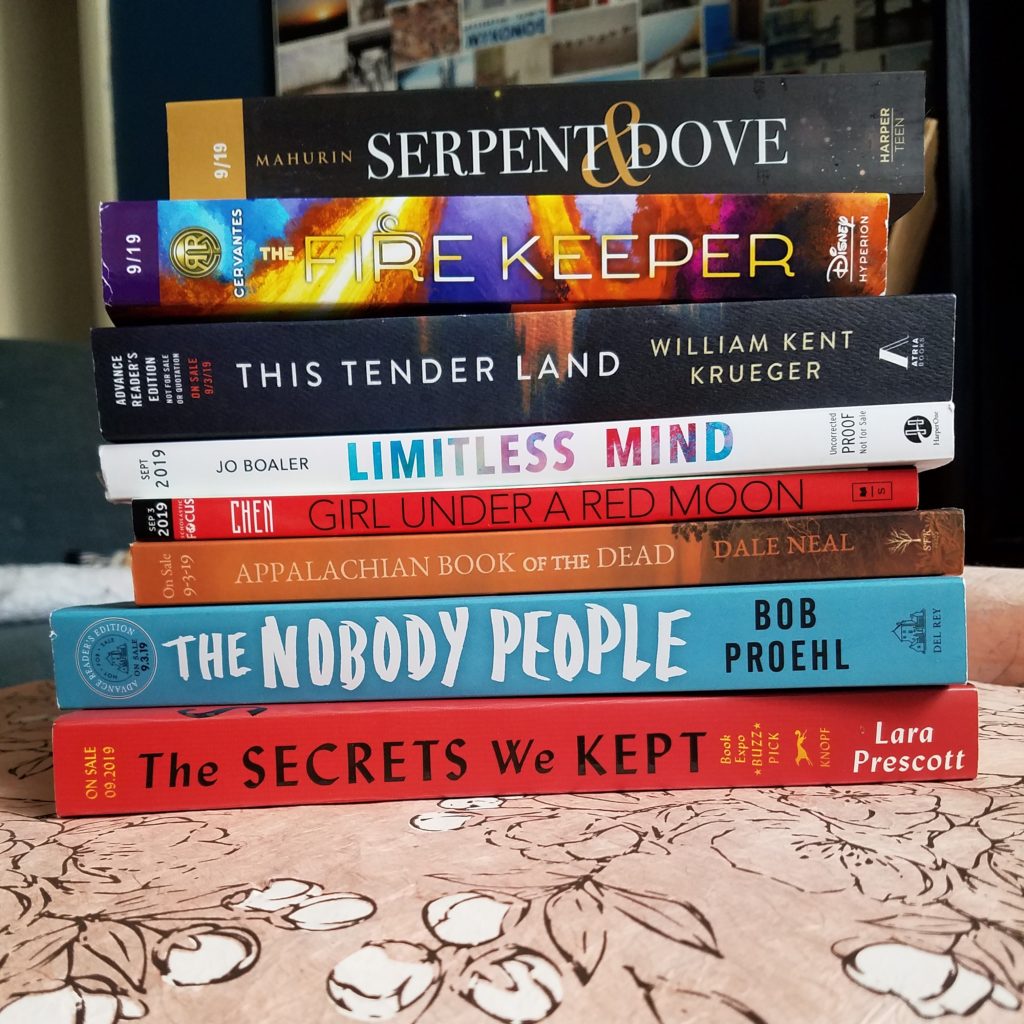 We Need to Talk About ARCs

ARCs. We need to talk about ARCs. Advance Reader Copies. For all of the Bookstagrammers and Book Bloggers out there, please pay attention. 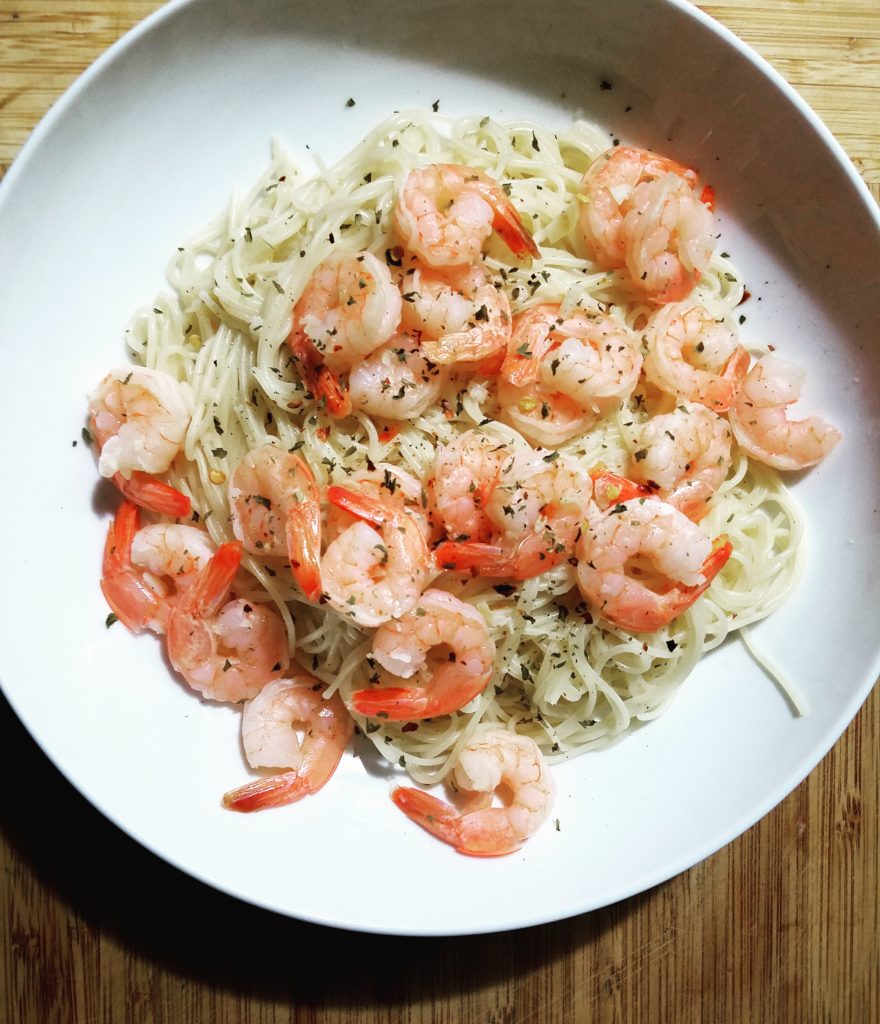 Six Sisters’ Stuff has done it again. They’ve released a new cookbook that requires six ingredients or less. Many of the recipes are super easy and very delicious. I always… 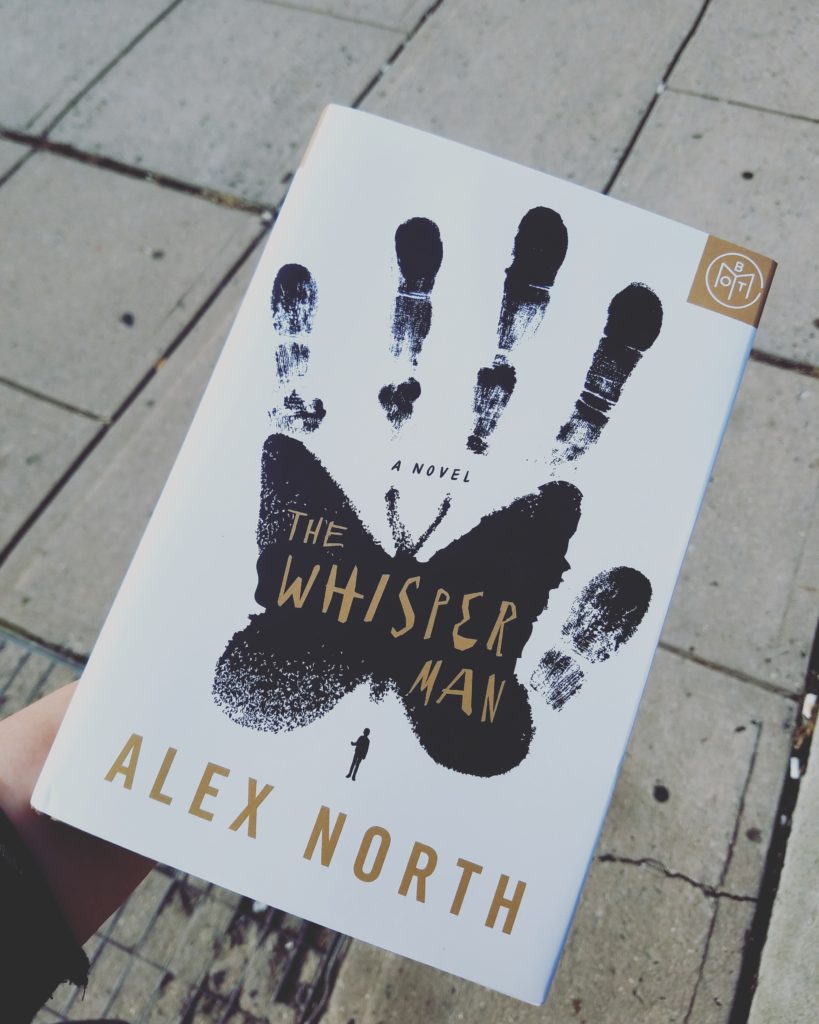 “The Whisper Man” will have you at the edge of your seat. It was so scary and creepy, it genuinely scared me. A must read for lovers of scary tales. 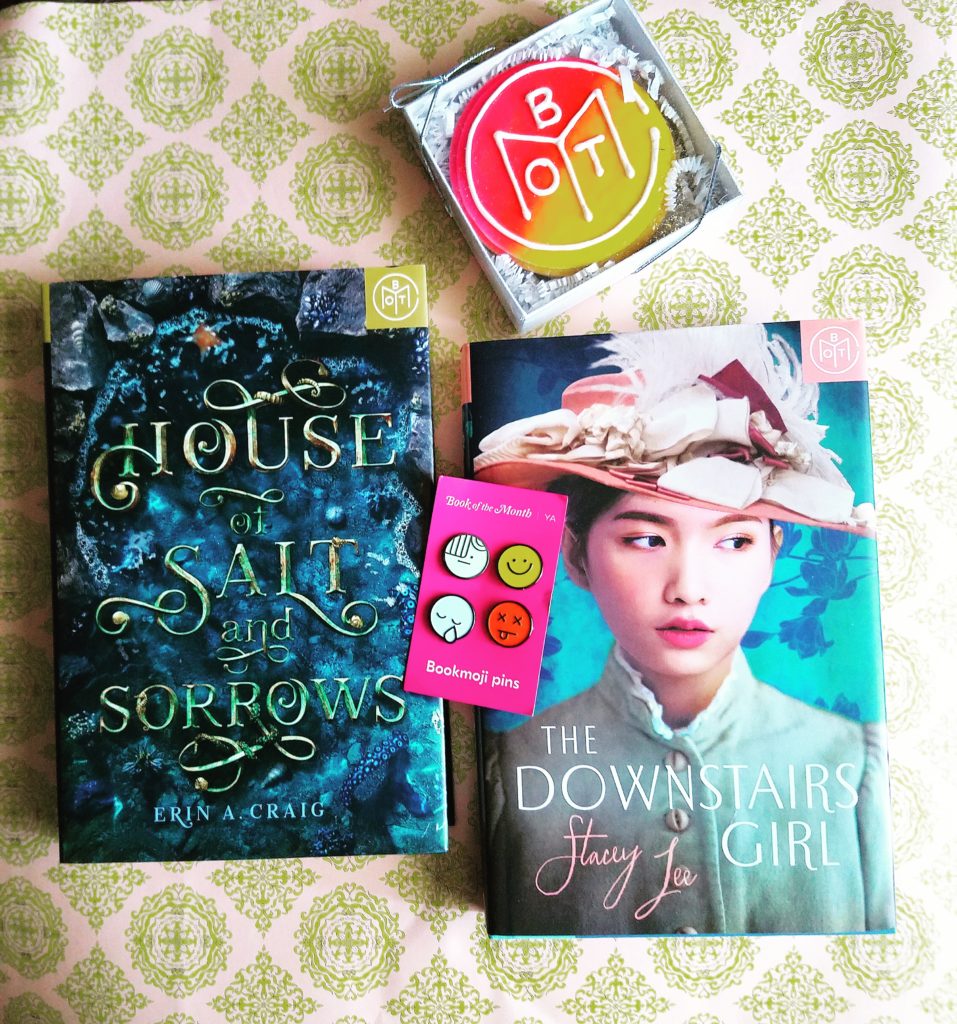 There’s a Book of the Month for YA Lovers, PLUS How to Become an Affiliate 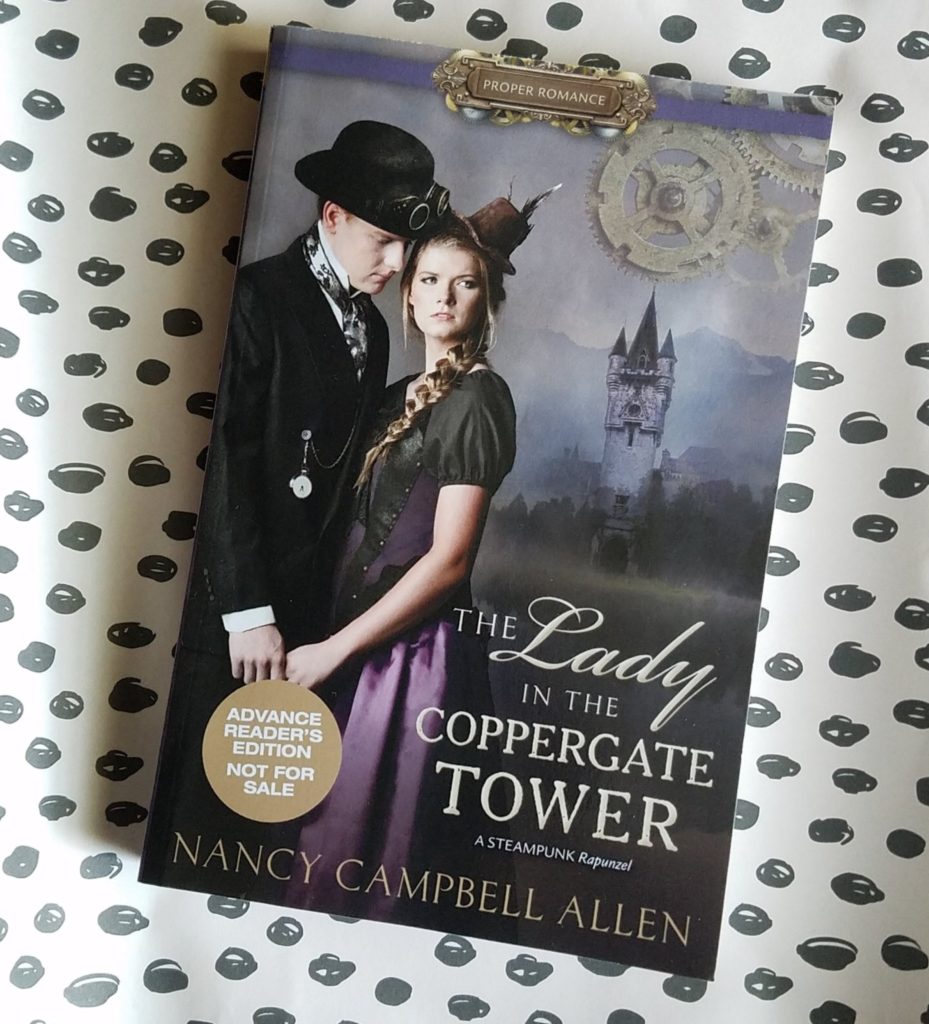 Book Review: The Lady in the Coppergate Tower

Oh, boy! Do I have a treat for you today. In celebration of “The Lady in the Coppergate Tower” release, I am giving away an ARC (advance reader copy) of… 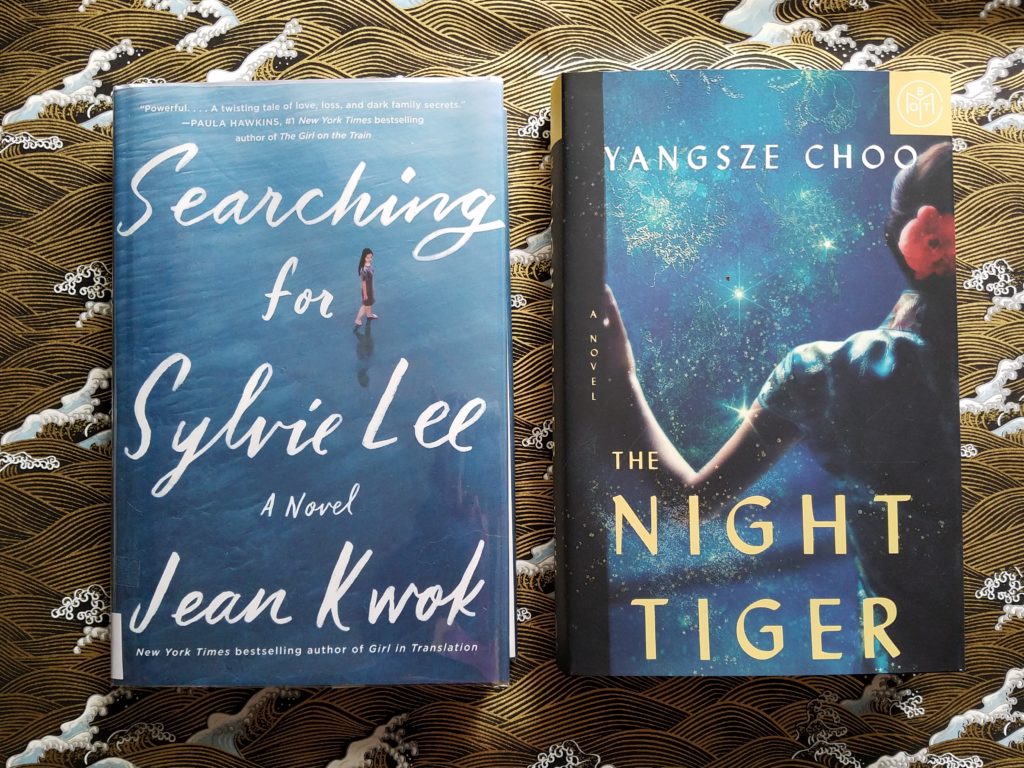 I decided to focus on reading books that speak to me. Today, I am reviewing “Searching for Sylvie Lee” and “The Night Tiger.” 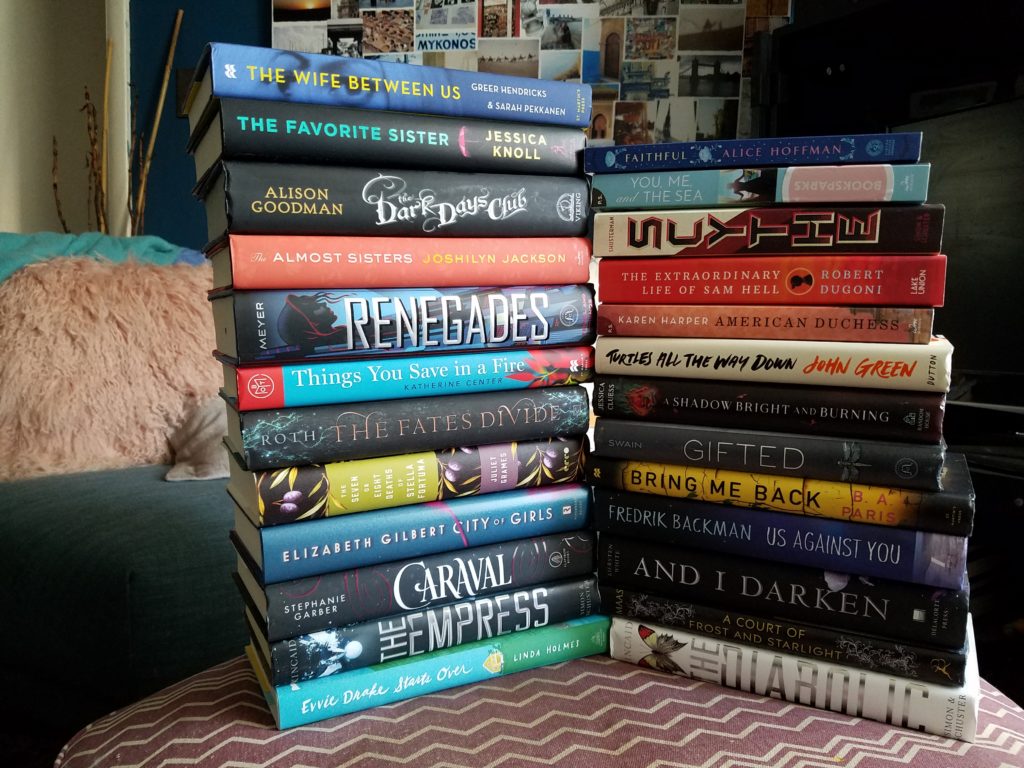 Since I announced I will no longer be sending book sales to Amazon, [Amazon is Selling Counterfeit Books] I reached out to other retailers to see if we could form… 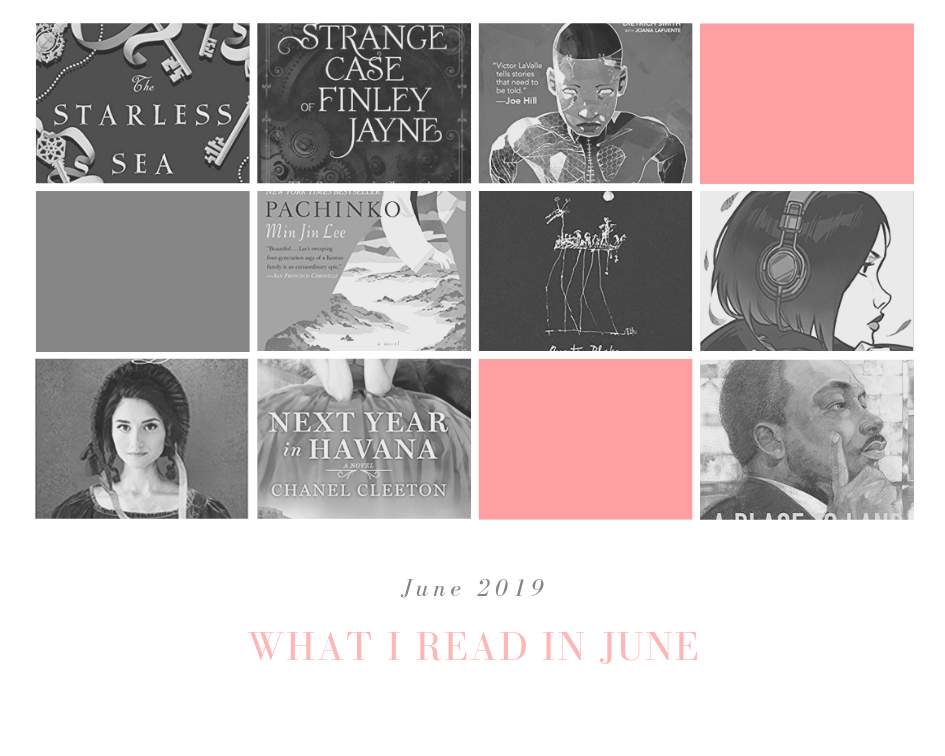 What I Read in June: 10 Books and 3 Graphic Novels

I usually find the month following the Book Expo to be the time when I read more books than I normally would read. June was no exception. I decided to… 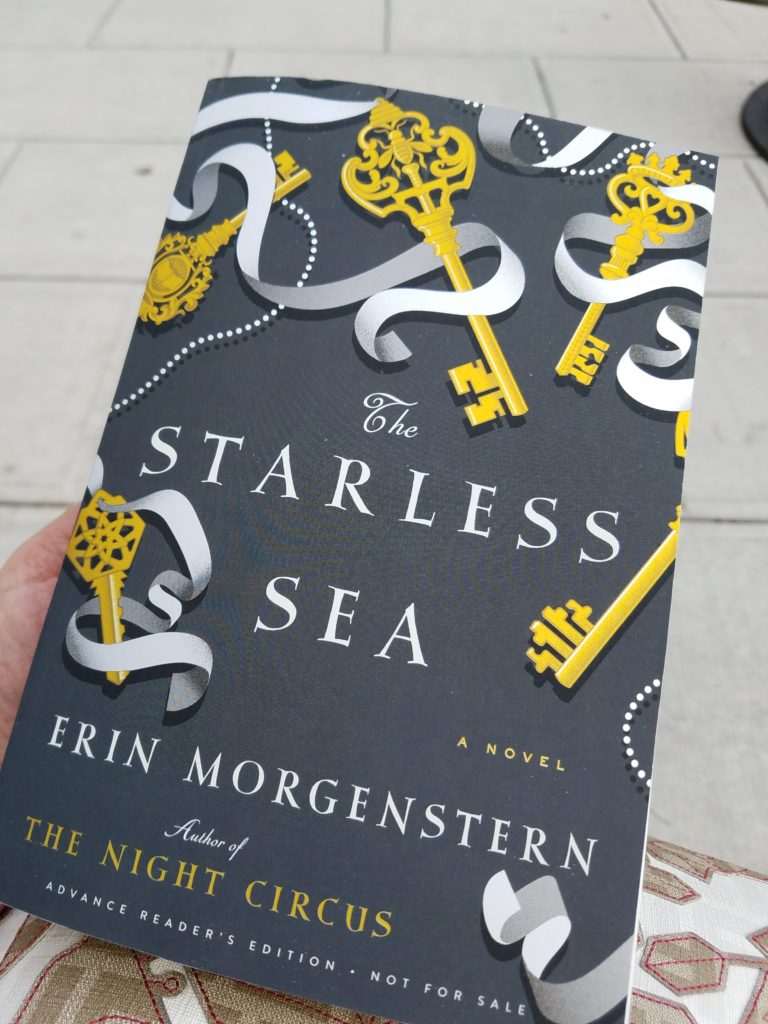 Book Review: The Starless Sea by Erin Morgenstern is a Masterpiece

Erin Morgenstern’s second novel “The Starless Sea” is due to be released on November 5, 2019. Her debut, “The Night Circus,” came out in 2011 to much acclaim. It’s taken her eight years to deliver her follow-up, and after reading “The Starless Sea,” I have to say that it was worth the wait. 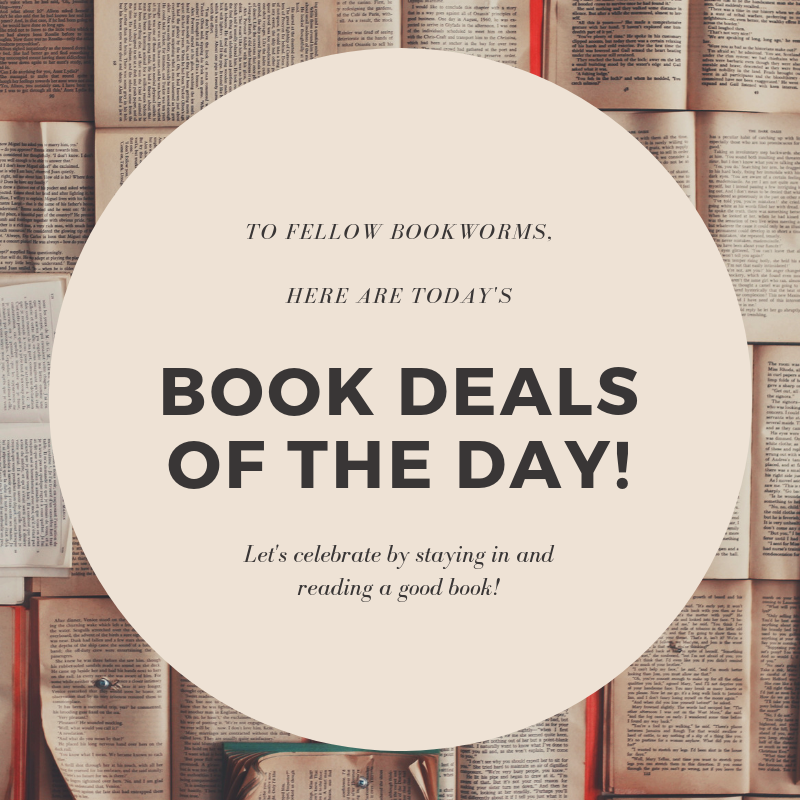 Here are Your Book Deals for Today

Hey Bookworms! I have some book deals for you today. Today’s deals come from Books-A-Million.