New York – It’s not so often that you find out that one of the most popular actors for the last 30+ years is not just an actor but a musician, too.  Kevin Bacon and his brother Michael Bacon (The Bacon Brothers) stopped by the Cornell Club on Monday night for a talk and performance. 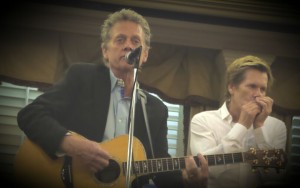 There was a rather huge attendance for the event at the Cornell Club.  Between Cornell alumni and Hudson Union Society members, you had to get there early if you wanted a good seat.

You can hear the half hour conversation with Michael and Kevin Bacon in the audio clip below.  For those who ever wondered what Kevin Bacon thought of the Seven Degrees of Kevin Bacon, he talks about it in the audio clip.  Unfortunately, you will not hear the actual music performance.  I wanted to leave that for the Youtube video (i.e. something that they put out themselves).

The Bacon Brothers are currently on tour.  You can find their tour schedule HERE.

Here are a few photos from the event: 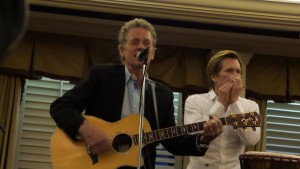 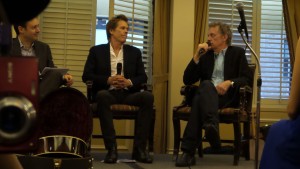 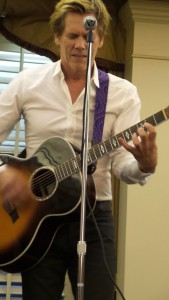 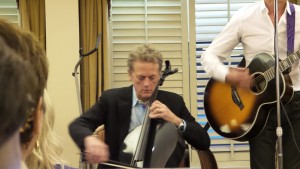 This photo below is my favorite of the bunch.  It’s also a photo I plan on adding to the Rockstar Collection of photos I’ve been taking over the last few years. 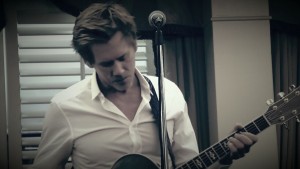 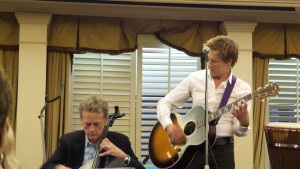 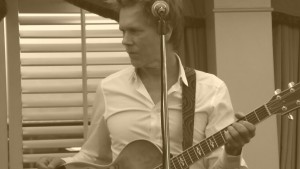 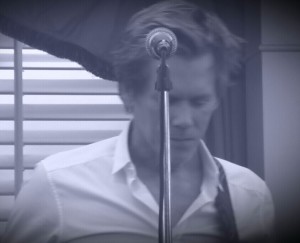 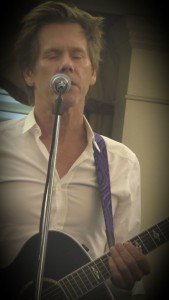 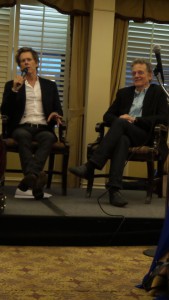 This is another favorite (below) that will go into the Rockstar collection. 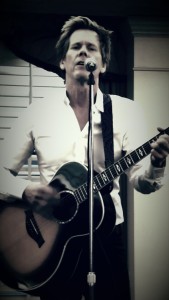 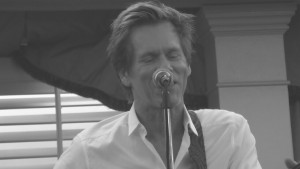 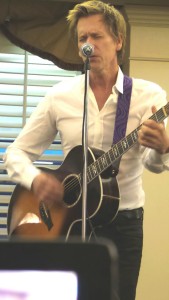 [All photos by Michelle Kenneth]