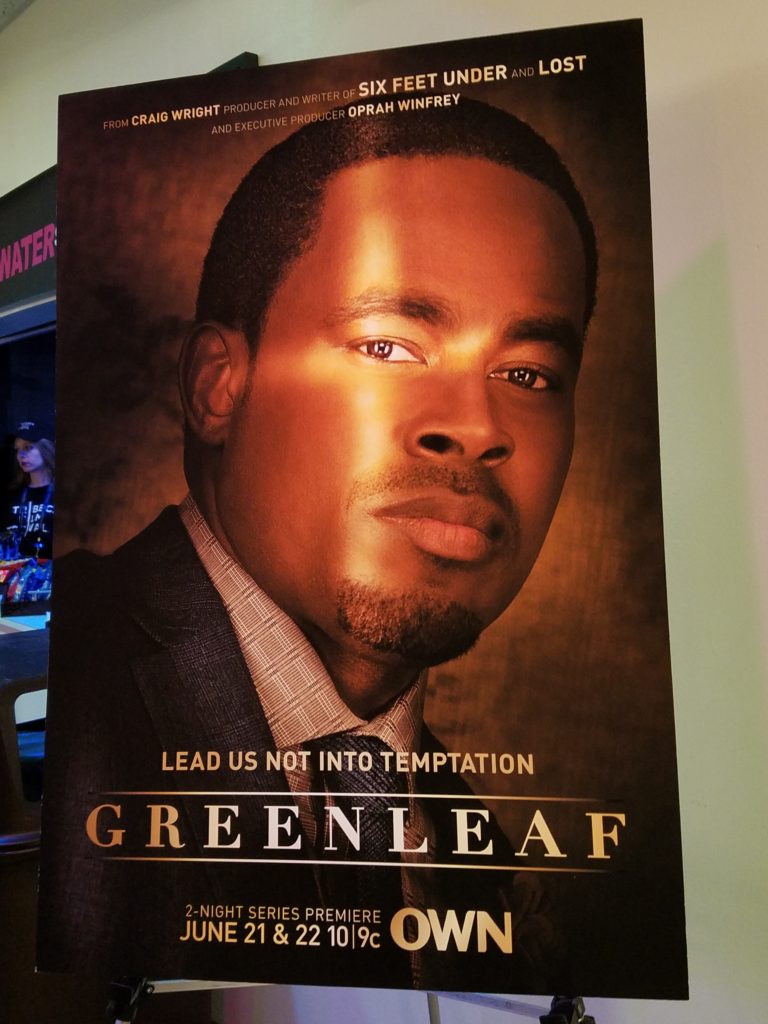 Oprah’s new film series “Greenleaf” is set to begin June 21st.  This is a series everyone needs to see.  “Greenleaf” premiered during the Tribeca Film Festival in April.

What makes “Greenleaf” so unique is that this series dives into corruption within the church.  This is something that people know exists, but no one has ever exposed churches for their crimes.  From money laundering to rape/pedophilia to extramarital affairs, “Greenleaf” aims to uncover some of the truths that lie behind some of the biggest churches in Christianity.

Grace Greenleaf (Dandridge) returns to her family home in Memphis after her sister commits suicide.  Grace is from a church family known as the Greenleafs.  Her father (David) is the preacher of one of the most successful megachurches in the South.  Her uncle is the deacon and her siblings (and their spouses) all serve the church in their own way.

Grace left the church to become a journalist, which in turn, made her into the black sheep of the family.  When she stepped away, she also stepped away from God and the church completely.

Her decision to leave made her into an outcast.  Her family could not understand her decision.  She was one of the best church leaders in the family.  People came from miles around to hear her speak.

Her decision to leave was because of what happened to her sister.  Her sister had been sexually assaulted by her uncle (the deacon), the same man they let attend her funeral and sit at the family dinner table with the rest of them.


Everyone in the family knew what happened.  They covered up the indiscretion.  In turn, that led to her suicide, which is why Grace has returned…to attend her sister’s funeral.  While at home, she discovers from her aunt (played by Winfrey) that it happened again to another young girl.  The church, yet again, has covered it up.

Not only is her family the head of this megachurch, but they have riches beyond compare.  We learn in the pilot, the church is under investigation by Congress for questionable finances.  The big family secret is that they are laundering money from the church.

This is something Grace is well aware of.  It is one of the many of the reasons why she left the church to begin with.  She disagreed with how her family was stealing from the congregation.

She is adamant about wanting to leave her family home as soon as possible.  When she discovers that the sexual assault has happened again to another young girl, she decides to stay on.  Her plan is to take the church (her family) down and unravel all of its secrets.  This is her payback for what happened to her sister.

The series premieres on OWN at 10pm/9pm CT on Tuesday, June 21st.  This series will be a good one.  It is a must watch.  Set your DVRs.