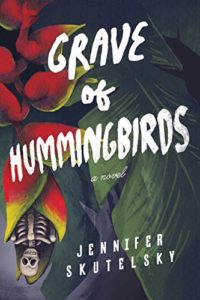 A woman is murdered and her body is found in the shape of an angel, leaving a village completely stunned.  Years later, a woman who looks just like the dead woman arrives in the village with her son on a holiday.  As the town remarks on the significance of her arrival on the anniversary of the last woman’s death, people fear that the murderer will strike again, especially after the woman goes missing and her son is left to find her with little to no help from the villagers.