For those who love peaches, I have a new cookbook to recommend to you. Due to be released on June 25, 2019 is The Peach Truck Cookbook. In this book, you will discover so many delicious and different ways to enjoy this heavenly nectar from the gods.

This cookbook isn’t just about desserts. You’ll find salads, sandwiches, pasta dishes, hot sauces and jams. All of it looks so good, where does one begin? If you love peaches as much as I do, this will give you 100 different ways to savor this tasty fruit.

You can pre-order the book now before it’s release date.

Today, I am going to share their Summer Peach Garden Pasta. It is super easy to make with very little time spent at the hot stove. This recipe is perfect for the summer months and will go great as either a main dish or a side dish next to some grilled chicken, pork chops or steak.

[Disclosure: I received a free copy of this book from the publisher for purposes of an unbiased review. This post contains affiliate links.]
Print Recipe
The Peach Tree Cookbook's Summer Garden Pasta
An easy way to throw together a pasta dish during the summer months with very little cooking. It's almost all prep. 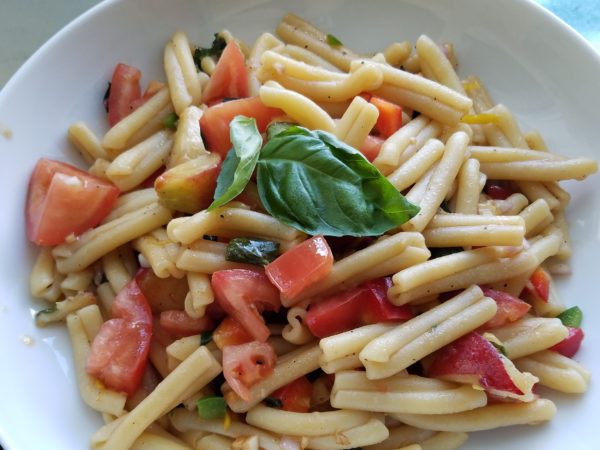 Note:  I did not have cherry tomatoes, so I cut up Roma tomatoes for the recipe.  I was also out of corn, so I added in some red bell peppers.  If you are substituting ingredients, make sure to use vegetables that will compliment the peaches. 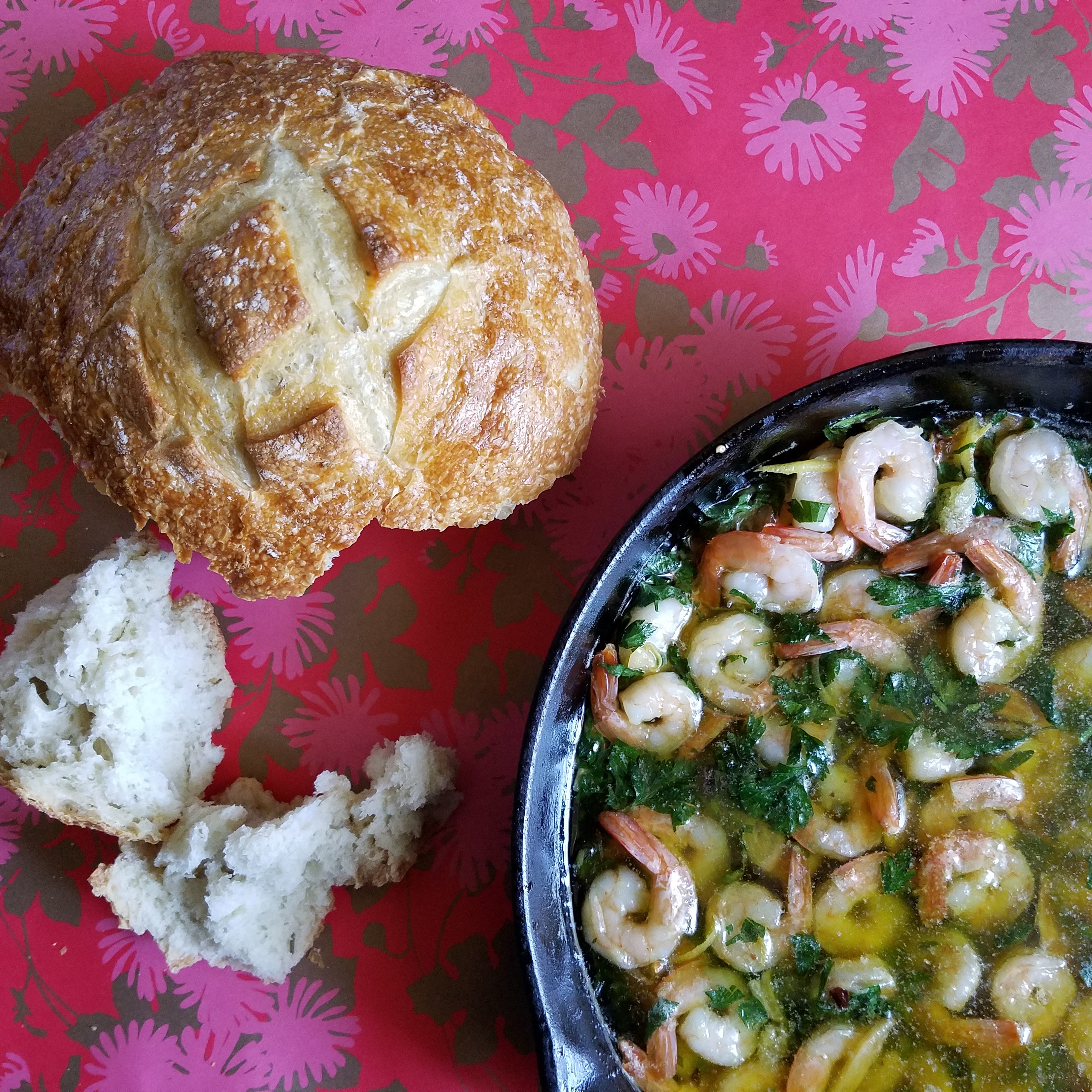 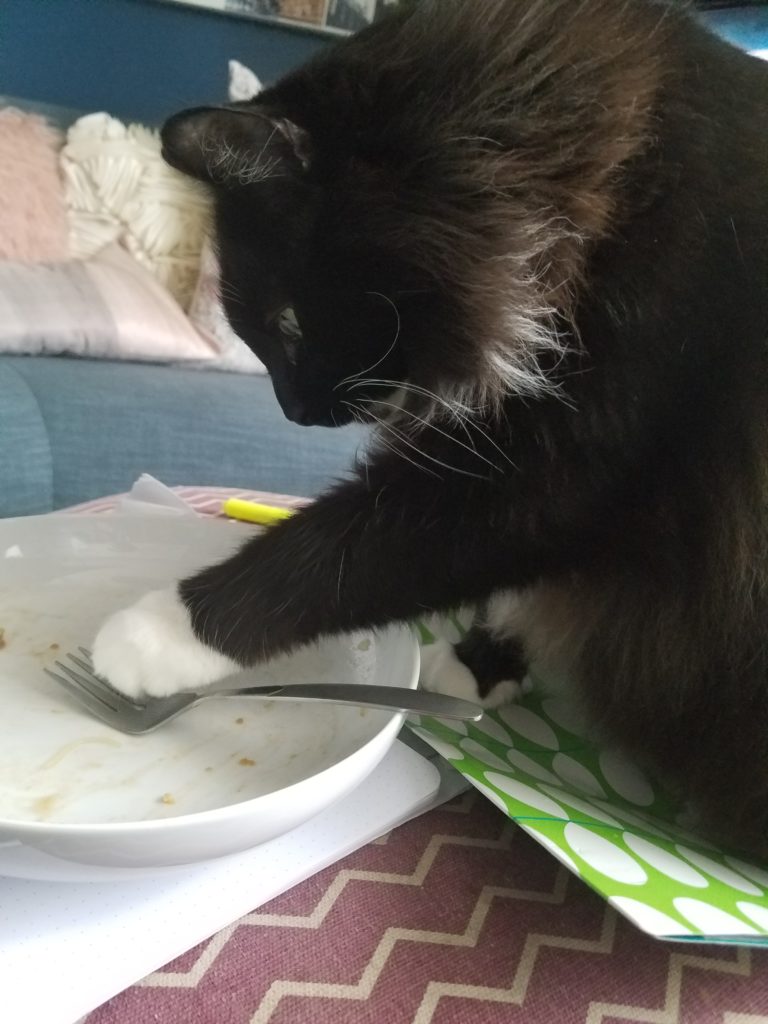 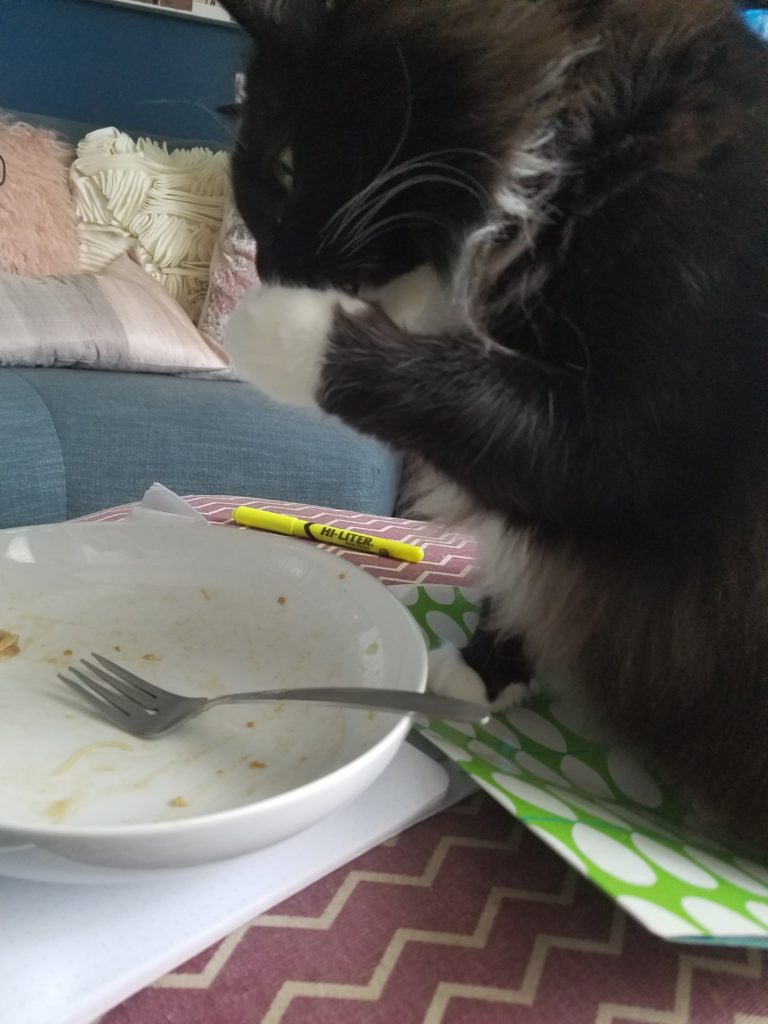 This recipe is originally from Food & Wine. 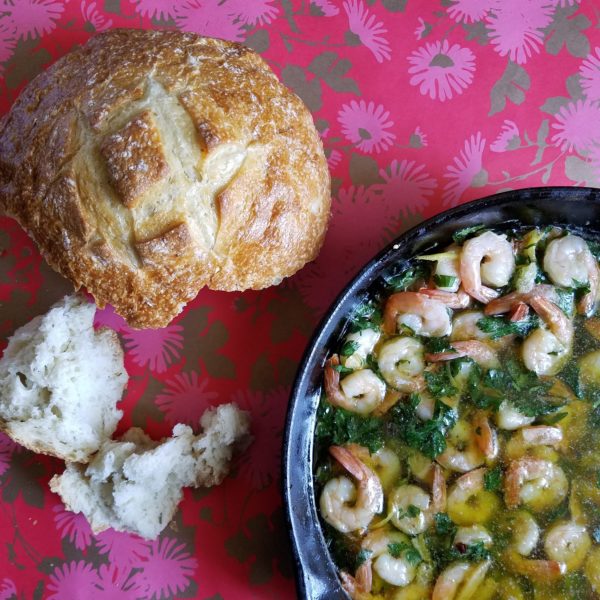